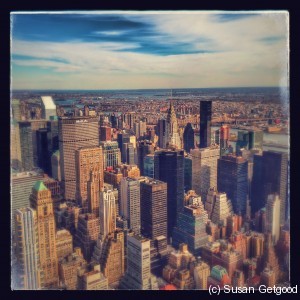 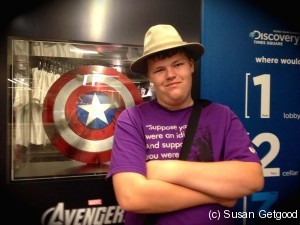 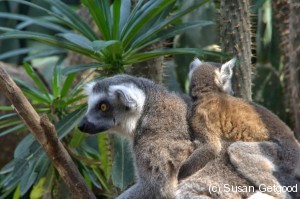 Living in the tri-state area, we are lucky to be close to many world class tourist attractions. Recently, Doug and I spent the day at one of my favorites, the Bronx Zoo.

Along with the American Museum of Natural History, the Bronx Zoo is one of my earliest “tourist” memories. When I was in first through third grade, my father was stationed at West Point and I distinctly recall a visit to the zoo with one of his academic advisees and his (the cadet’s) girlfriend. I couldn’t tell you how old I was, and don’t remember much of the visit, but obviously we had a good time since a faint memory of it still rambles around in my brain.

In the intervening, many, years, I have become something of a zoo aficionado. If a city or town I am visiting has a zoo, I try to squeeze in a visit. Small or large, it doesn’t matter. Some people like to walk around a golf course hitting a little white ball. I like to walk around the zoo enjoying animals and learning about the conservation and preservation efforts of the zoo. 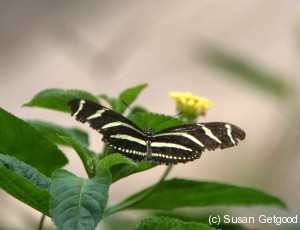 On this trip, we hit most of the exhibits including the seasonal Butterfly Garden and the Asian Monorail, both of which are well worth the additional cost. The best value is to buy the Total Experience ticket, available online, but all the attractions are available a la carte with a general admission ticket purchased at the zoo.

If you only have time for one special exhibit, though, it has to be the Congo Gorilla Forest. It is just about the best view of these magnificent animals most of us will ever get. 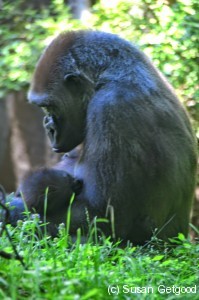 Set well in from the main traffic flow of the zoo, the exhibit works so well because it brings you into the gorilla habitat — as though we are in the cage and the gorillas are watching us. Which may not be far from the truth in the end. 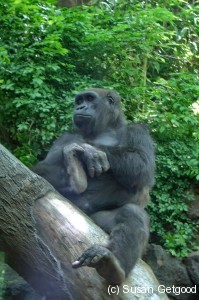 On this visit, we also were lucky enough to witness a lovely moment between a momma and baby sea lion. 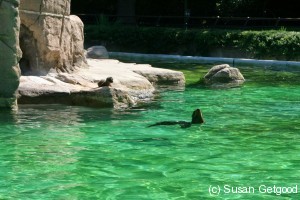 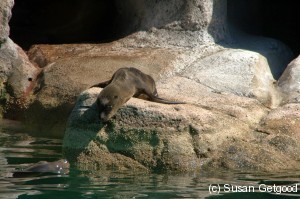 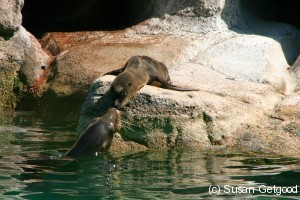 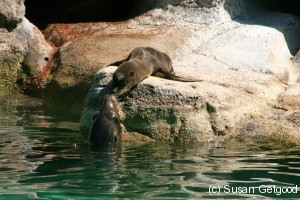 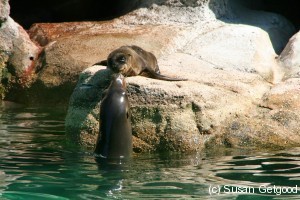 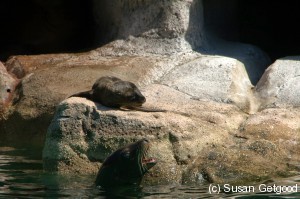 The Bronx Zoo is open 10-5 weekdays, 10-5:30 weekends (April 5-November 5). The Zoo is open year round but the hours are a bit shorter in the winter and early spring. If you get an early start you can cover most of the main attractions in a single day, assuming you don’t linger forever.  You can easily extract the full value of the Total Experience ticket. We are members, so we are a little more relaxed about things since we know we will go back 2-3 times over the year.

Food options are decent if a bit pricey, but you can bring your own boxed lunch so no one should go hungry. If you are in the market for souvenirs, the best selection is at the main Bronx Zoo Store in the Dancing Crane Plaza. Unlike most theme parks and yes, zoos, not all exits have a gift shop. We found ourselves wending our way back to the main store to get something Doug really wanted before we left because we had forgotten there was no shop at the Bronx River Gate where we parked. Learn from our mistake! 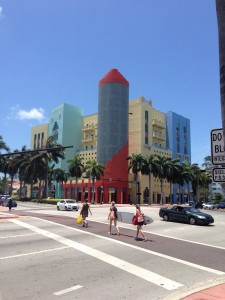 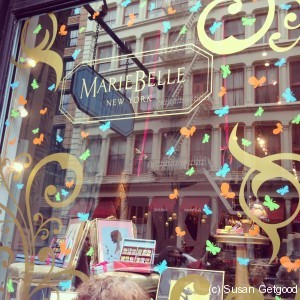 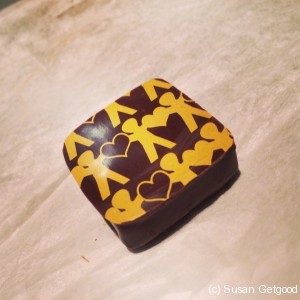 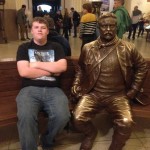 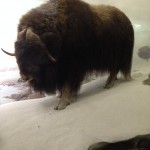 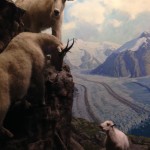 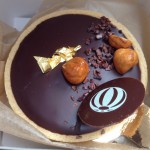 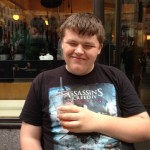 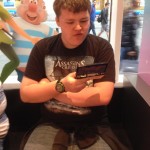 It has been more than three years since I last posted on this blog. In that time, I:

And even managed a few trips with my son:

I plan to catch up with details on the Chicago trip in an upcoming post as well as share some of our favorite local spots,  in NYC and Fairfield County where we live. The older trips though? Too much time has passed but please enjoy my photo sets on Flickr, linked above.