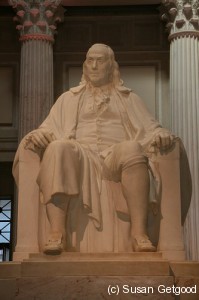 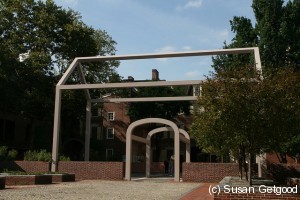 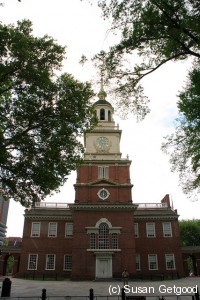 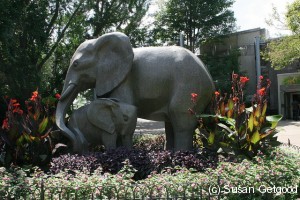 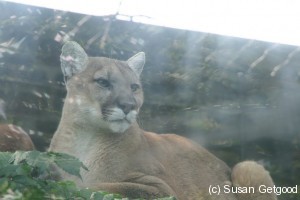 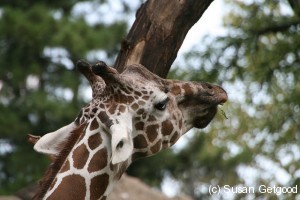 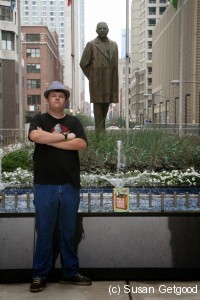 Last summer, Doug came with me to BlogHer and we spent a few days afterward seeing the sights of Chicago. I had the best intentions to write a recap of the trip way back then but life intervened.

This year I am determined to keep the Roadtrip rolling with reports from our stay- and va- cation trips. In my next few posts, I round up some recommendations for things to do in Chicago, New York, San Jose and Philadelphia.

Get out on the water. The river and the lake. From the river, you are able to see the amazing architectural heritage of Chicago, and the lake…. Well Lake Michigan just needs to be experienced. 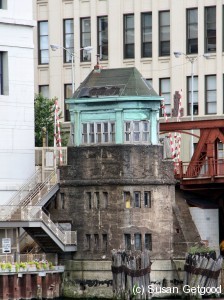 We took the Chicago Architecture Foundation tour on the recommendation of some friends, and it did not disappoint. Buy your tickets in advance; on weekends, the river tours do sell out. No time for a full-on boat tour? Take a water taxi. Shoreline and Chicago Water Taxi both stop at multiple points along the river, so you can get a little river flavor and to where you need to be at the same time.

For your lake experience, it all depends on your tastes. Lots of choices leaving from Navy Pier – dinner cruises, speedboats, tall ships. We chose the Tall Ship Windy.  I like schooners and part of the schtick of the Windy was a pirate story which I thought Doug would enjoy.
Other important stops on a Chicago tour, especially with a teen boy — The Field Museum and the Willis Tower. 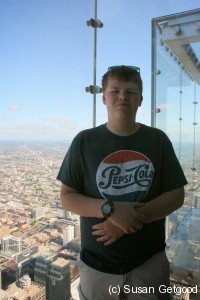 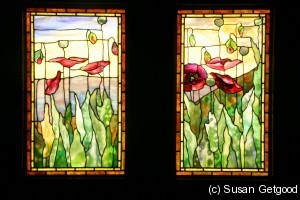 We also wanted to check out the Shedd Aquarium but the lines were super super long by the time we got there so my best advice is to make it your first stop of the day right at opening if a visit with the fishes is tops on your list.
Tweet